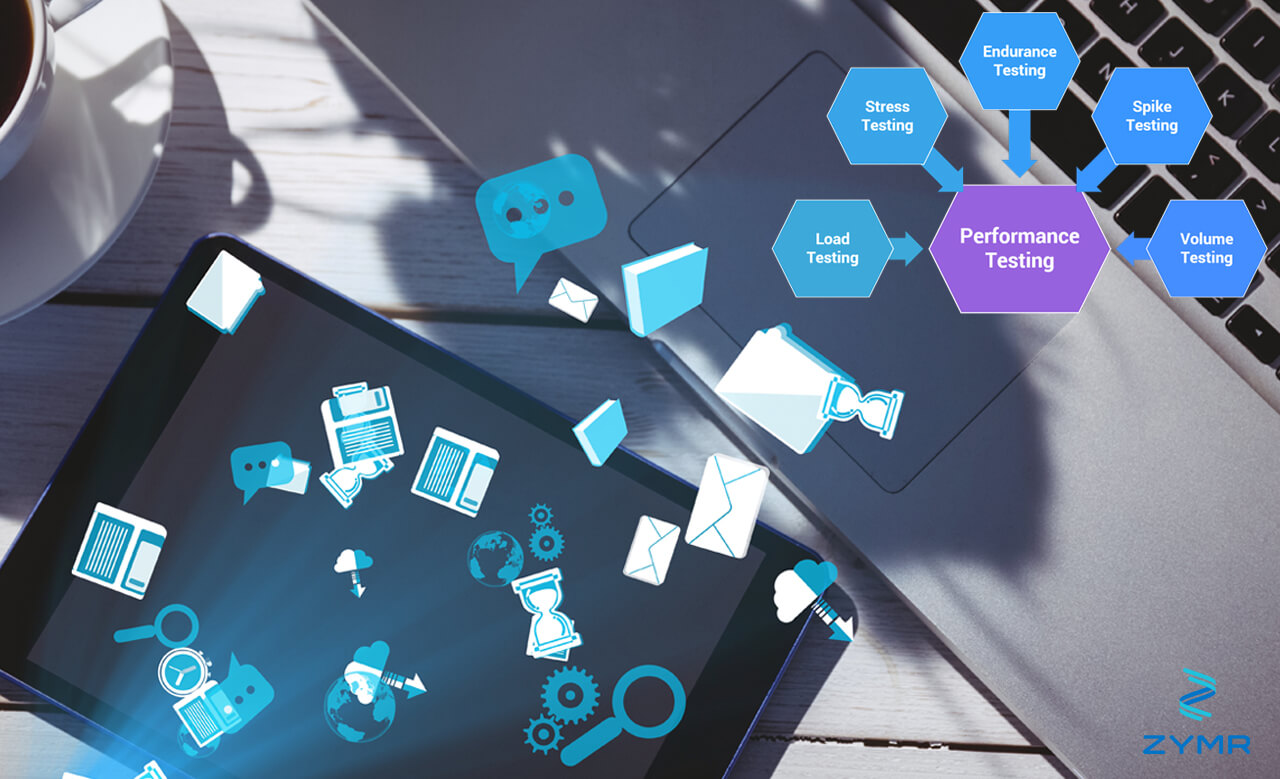 Load testing basically involves placing a simulated load on a system to test its performance during use, by a large number of people. It is aimed at preventing website shut down or slow performance during high load. Load testing brings along numerous benefits for your business including raising customer trust and confidence, increasing traffic and return customers, boosting conversions, ensuring fast transaction processing and preventing a shutdown. The importance of load testing is discussed on this page.

As you test your app, API or website endpoint you stimulate on its performance when hundreds or even millions of are actually using it in real life. Your system can perform differently for functional testing (one user) comparing to load testing (numerous users) because of the system’s resources. Load testing you allows you to analyze and understand errors and bugs and fix them before they happen to your users.

Automated load tests and coaching developers how to load test is an investment. However, constant website and app fixes, and rebuilding your brand after bad customer reviews on how terrible your website is, will cost much more. Additionally, if your competitor’s website crashes, you will easily get their users if you do occasional load tests.

You may have done a load test on your system three months ago and fixed all bottlenecks to ensure everything was perfect. Since then, you have released several new versions made some coding changes. These modifications may impact your system in ways you are not aware of due to heisenbugs or dependencies. This could affect the ability of your system to handle many users. To avoid unpleasant surprises, include automated load tests in your integration cycle any time you commit.

Mass Crowd interests should not be disregarded

Events like Cyber Friday, Black Friday that include mass crowd interest or flash sales result in big traffic spikes. This calls for special load testing. The irregular traffic patterns may impact your system reaction. Simultaneously, you will ensure the mass audience get efficient service and the system will not collapse at an inappropriate moment.

Users are highly impatient to crashing and slow websites. They will carry it to social media and rant on how inefficient the website is. This will create a bad impression on potential customers even before they load your website. Load testing keeps this risk at bay since bugs will be detected before they mess up your website functionality.

The best time to conduct load testing for your business is when your project is done and all the major features are in place. Ensure the system works properly under a normal load before load testing. This ensures flawless system performance under an enormous load as well.